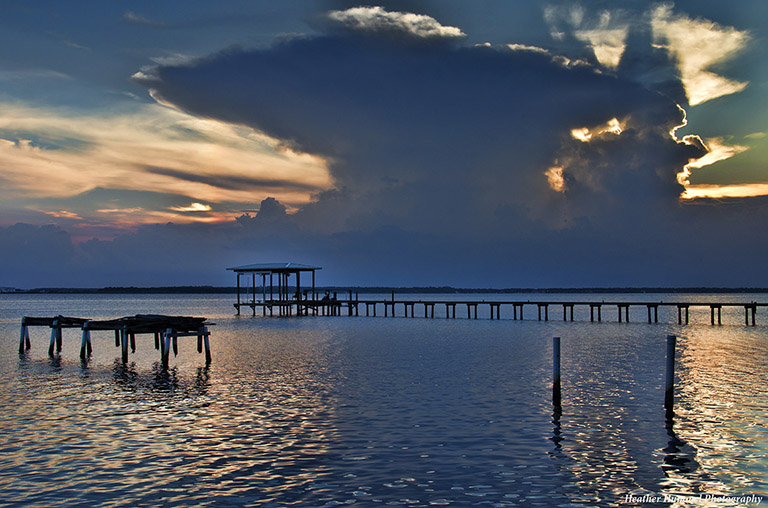 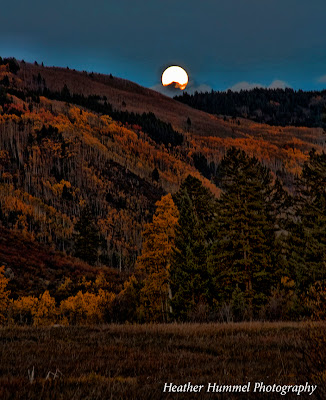 This image of the Harvest Moon was captured in Hunters Creek, Aspen, CO in September, 2012. Watching the moon rise over the Aspen mountain range is an incredible sight to see. Little did I know back then that it would be chosen as one of my eight images that would be represented by Agora Gallery in New York City just eight months later.

My artist statement with Agora Gallery

"In today's world of social media and technology, I think it's important for people to take time out and appreciate the land and seas that the new, green world is trying to save. It's one thing to recycle and do your daily bit for the environment- it's another to get out and actually enjoy the elements we're working so hard to preserve. It's my hope that my images inspire people to do this.
As a photographer, my interest in land and seascape has always been much stronger than any other source of inspiration. I’m constantly in search of new scenes to spread ‘pixel dust’ on. No matter the season or the setting, Mother Nature continues to inspire me to seek the next photo opportunity. Having driven cross-country eight times, I'm fascinated by wide open spaces and how light, or the lack of light, impacts the scene before me. Everywhere I go, I analyze light." - Heather Hummel, Photographer

Heather Hummel’s astoundingly vivid landscape photography luxuriates in both great distances and intimate touches. In bringing a wide perspective to a variety of environments, Hummel manages to make even the most familiar scenes seem more encompassing, more complete, as if the entire story were finally being told. Her image of an old wooden schoolhouse includes the long, meandering countryside behind it, where the distant farm, rolling scrubland, and dramatic sky suggest social and economic contexts for the viewer. Her photo of a dirt path stretches out for miles to reach, finally, snow-capped mountains and seemingly the ends of the earth. All parts are rendered in slightly unreal sharpness and brilliant colors, as if Hummel has trained a laser focus on every single piece of the photo at once. The overall effect is both familiar and unexpected — a story with a twist.
Hummel was born in Connecticut and today works in Charlottesville, Virginia. While photography is her passion, she is also an award-winning writer and describes her occupation as a “photonovelist.”

Want to learn how to master low light photography and to capture your own low-light photos? My book MASTER LOW LIGHT PHOTOGRAPHY is available on Amazon.

Posted by BlackLabRVAdventures at 7:43 PM No comments: